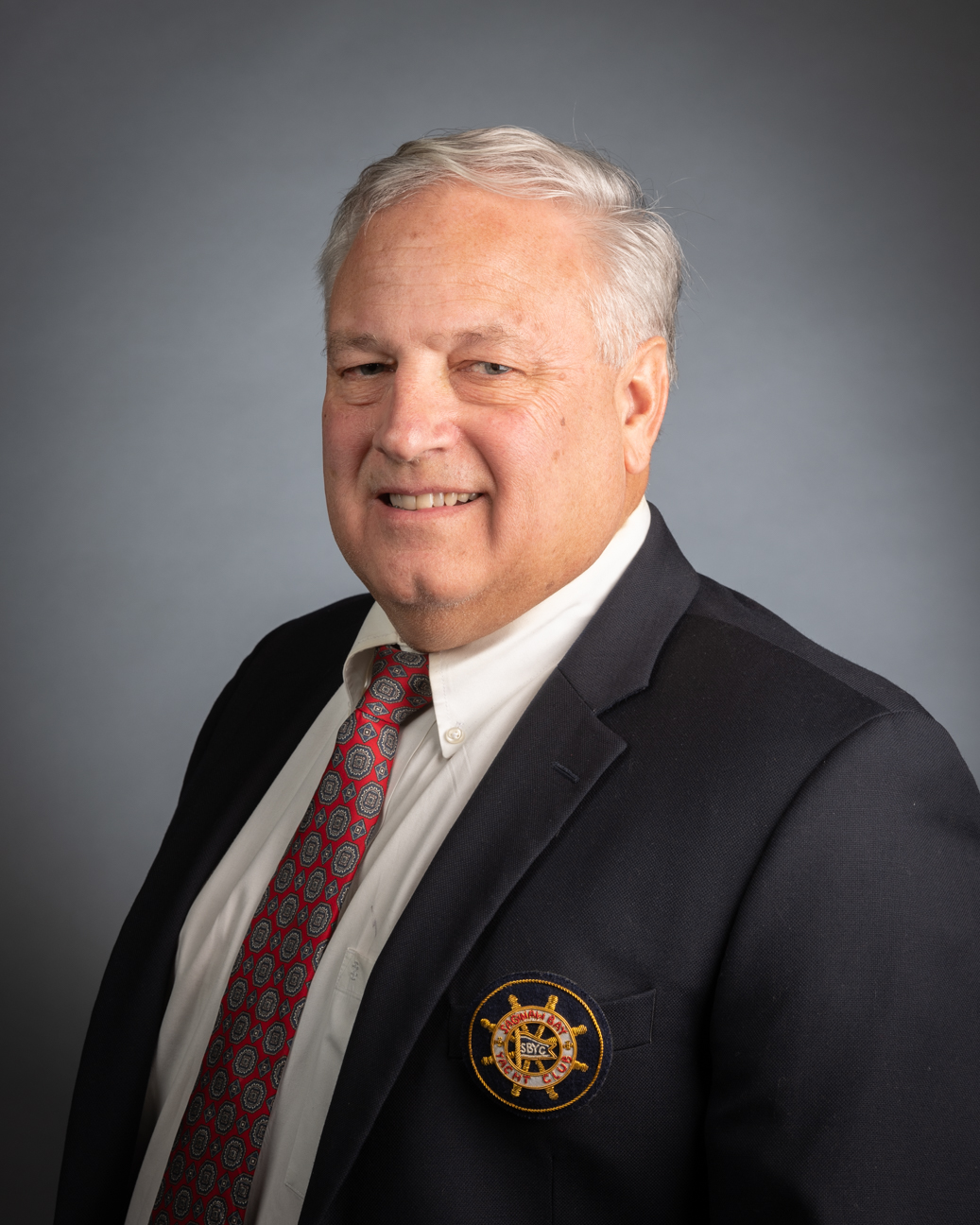 I began sailing and racing sailboats while in college at Ferris State University. My first purchase after graduation was a Hobie 16-foot sailboat. Since then, I have owned multiple boats throughout the years.  From 1988 to 1998, when I began my family, I moored a Catalina 27 sailboat. I bought my current boat STING, a 38-foot Catalina in 2015 and have moored that at SBYC since then.  Ironically, I began racing on that boat in 1984, while it was owned by a past member and moored at SBYC.  So, I have been coming to the club in some form since 1984, then ultimately joining in 1988.

I was born and raised in Bay City and graduated from Ferris State University College of Pharmacy in 1982. I practiced with my father at Monitor Pharmacy from 1982 until I purchased the business in 2000 and ultimately sold it in 2015. I began a career at McLaren Health Management in 2015 and continue to practice at McLaren.  I have three great kids – Dylan, Olivia and Lauren Bouckaert.